Just In Time for Halloween: The Fear of Mannequins 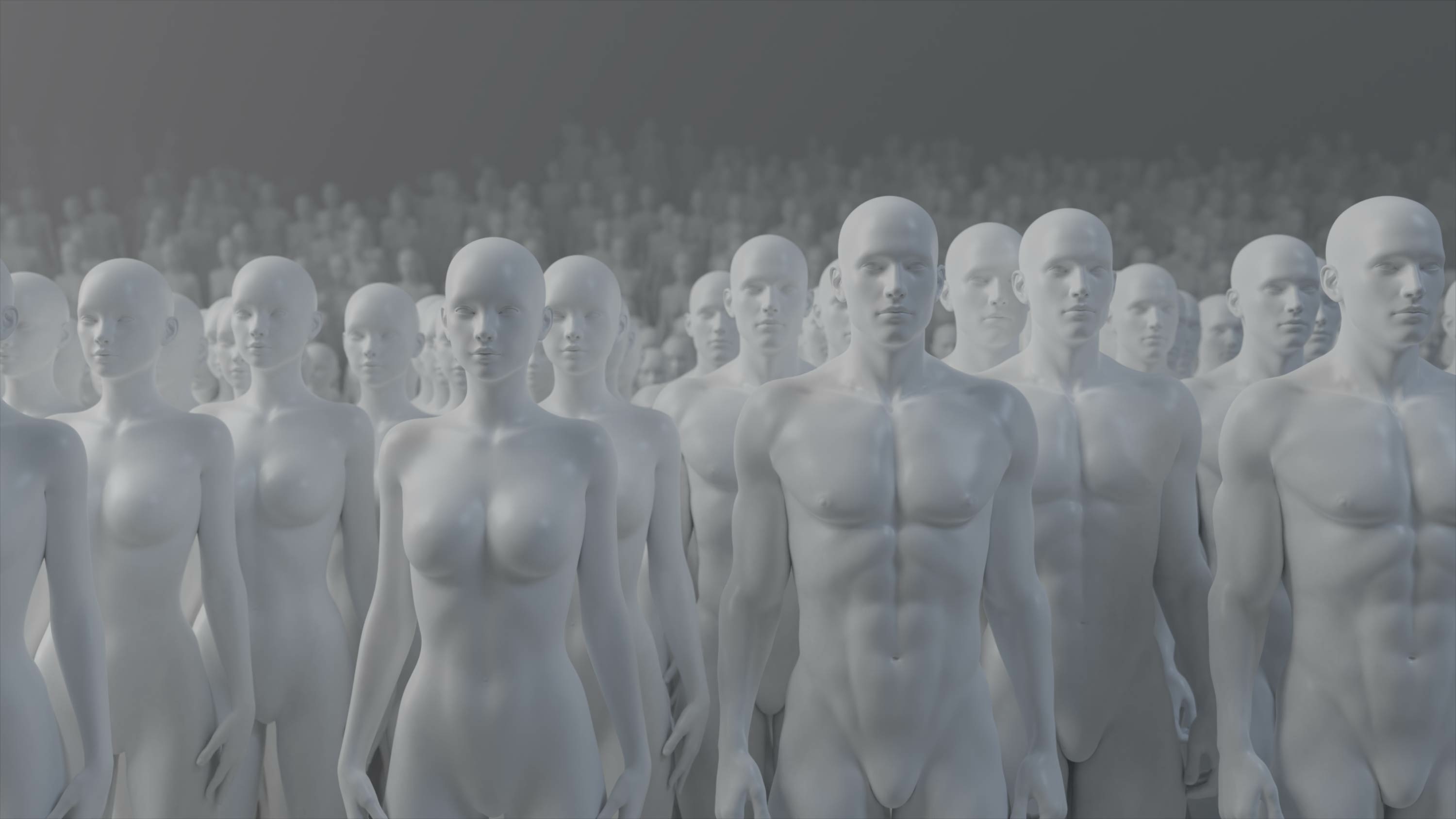 Phobias – the things that bring discomfort and fear to individuals. But, we’re betting that you wouldn’t guess mannequins were one of them. While phobias are usually regarded as an irrational fear, who is to make that judgment? In this article, we’re delving into the fear of mannequins – just in time for Halloween!

Male or female, the presence of these displays could drive one into an anxiety attack.

Automatonophobia is a very long word to describe the fear of anything relatively humanoid in doll form. This fear encompasses wax figures, audio-animatronics, various forms of the male and female mannequin, and other figures designed to represent humans. While the cause is unknown, it’s often believed to be associated with innate expectations of human behavior.

This fear is so commonplace and visceral that the 2005 horror film House of Wax was filmed inside a wax museum. Although media is often blamed for present-day beliefs, we’re leaving this phobia to the experts to unravel.

Pediophobia is considered a subdivision of automatonophobia. According to an article written by Healthline, “pediophobia is a type of phobia known as a specific phobia, an irrational fear of something that poses no actual threat. Specific phobias affect more than 9 percent of adults in the United Stations. Thinking about or seeing a doll can cause severe anxiety symptoms to someone with pediophobia, even if they know that the fear is irrational.”

An onset of this phobia could come from the discomfort of the store mannequins that are faceless and posed in awkward positions. Pop culture hasn't helped with this fear after the release of movies like Dead Silence and Chucky.

Hollywood's continuation of playing on people’s fears makes it difficult to discern that there is no harm from human-like things. In fact, as technologies advance, the less awkward the mannequins become. With realistic renderings, fears are at an all-time high!

At Joslin Displays, we pride ourselves on being the best in the business. Although you won’t find our team haunting those with phobias, we offer the largest selection of mannequins in the Northeast. From headless mannequin rentals to full female and male mannequin bodies, we have the solutions your display requires.